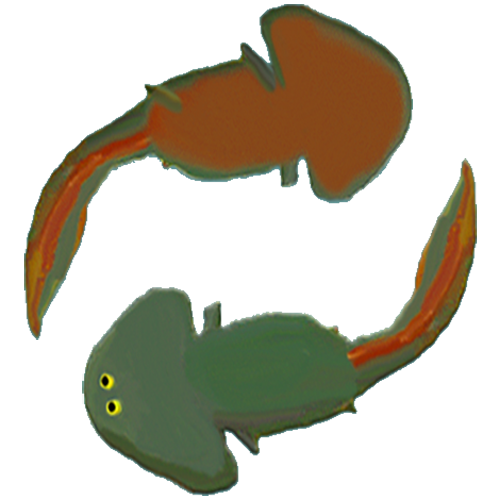 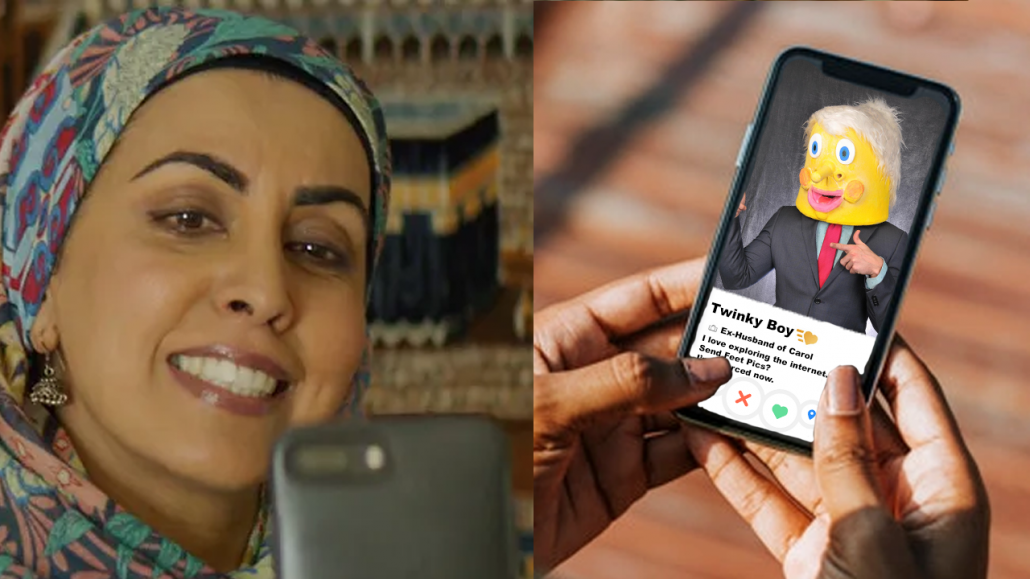 Want to join the discussion?
Feel free to contribute!

Love Ambition in the Spanish Inquisition is now available!
Scroll to top