Devonian Design and Special Effects is dedicated to enriching communities through our productions. We recognize and encourage local talent in order to make EVERYONE feel included. We hope that our content will challenge your preconceptions, broaden your horizons, and bring you joy and laughter!

Landon Jorgenson
Producer
“I need to take this back to head office!” 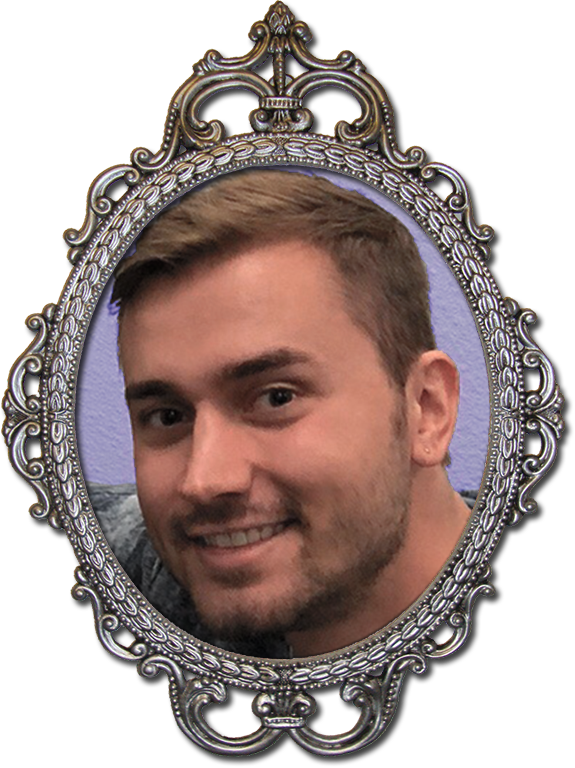 Carlee Smith
Director
“I’m vegan, a hippie, I like to keep it real!” 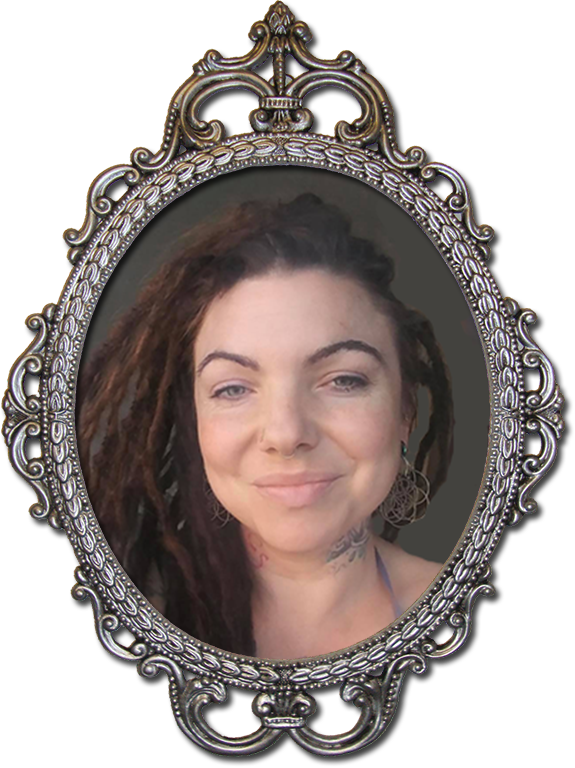 Jenni Stradeski
Actress / Musician
“You’re multi-faceted, you are so many things!” 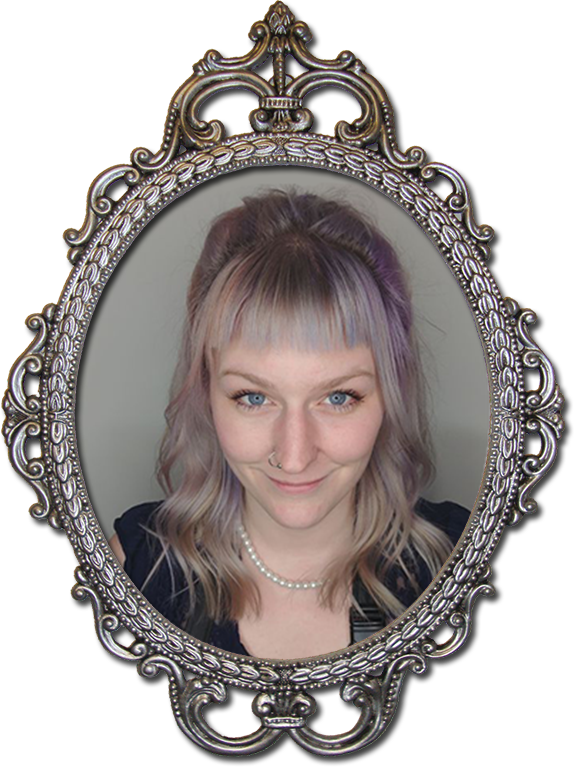 Nolan Fehr
Actor
“All the men in our family, have stand-up values!” 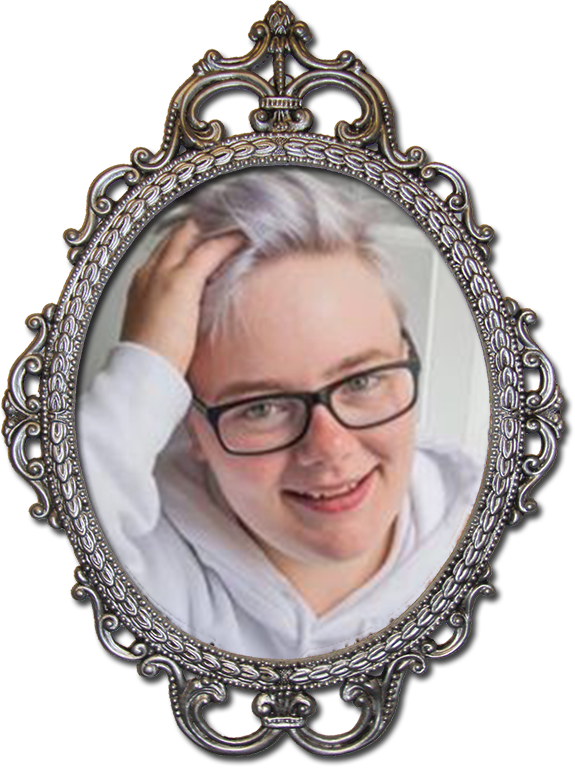 Style Dayne
Actor
“I have something to add to the soup!” 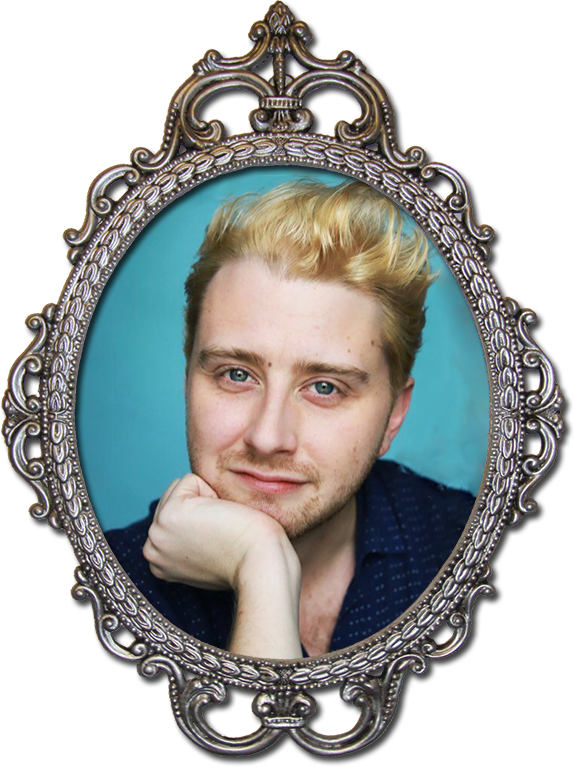 Manjula Rane
Actress/Model
“I guess it’s now or never. Are you ready?” 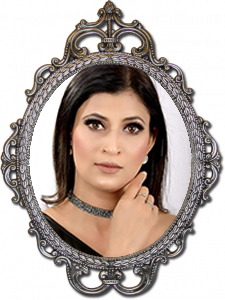 Carter Lovelace
Developer
“We don’t have to make sense here!” 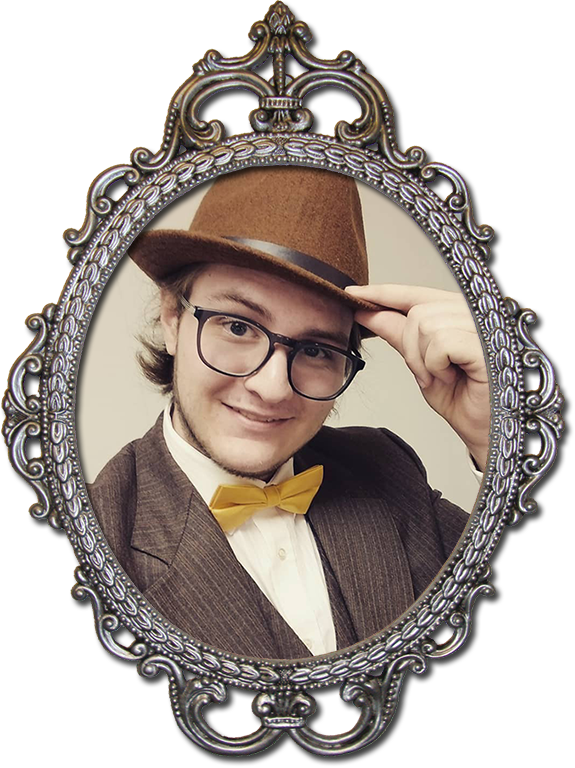 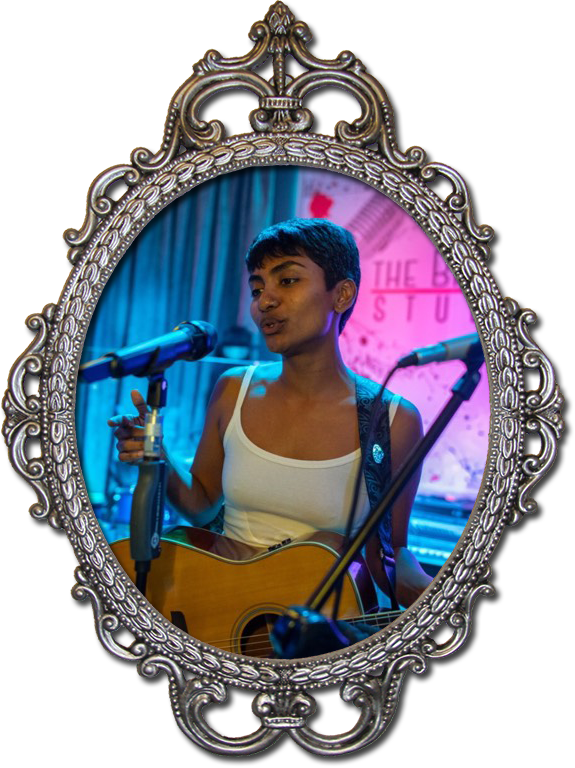 Landon is a Canadian film producer, director, screenwriter and puppet creator from White City, Saskatchewan. A graduate from the University of Regina, Landon specialized in the creation of film and puppets. He is known for his feature films and theatre productions such as Inclusion and Love Ambition in the Spanish Inquisition and various works of video art. Landon has also worked on many commercial advertisements and also has produced video work for the government of Saskatchewan.

Carlee is a Canadian film director, screenwriter and visual artist from Regina, Saskatchewan. Her prior work includes Space-Craft which had its own time slot on Access television and featured an exclusive interview with Neil Young. Carlee is also known for her beautiful artistic creations such as her paintings, sculptures and puppets. Carlee has also been involved with STOPS to Violence’s Kids Matter program, a puppet show aimed at educating children and adults on ways to stay safe.

Jenni is a proud mom and hairstylist from Regina, Saskatchewan. Jenni loves to spend time doing yoga, working out, and hiking. The thrill of running up hills has inspired many of Jenni’s creative work, which includes her career as a musician and her artistic projects. Some of her more notable work includes, Space-Craft, where she helped develop cooking segments, workout and stretching routines, and a variety of puppets, including an exclusive Neil Young puppet that was featured alongside the real life Neil Young.

Nolan is an actor from Regina, Saskatchewan. His most notable work includes The Rocky Horror Show, his role as Norman in Divorcee at Large, and his role as Edward in The Curse Reverse. We are so blessed to have Nolan as part of our team. He brings so much energy and happiness to every production.

Style has an impressive acting career. He has worked on several professional films and television shows which include, Supernatural, Batwoman, and Deadpool. Just like his lead role as Calvert, in The Curse Reverse, Style has a strong sense of right, which fuels his drive to positively change social issues. He is continuously working towards the betterment of our communities and the world. We are very proud to have somebody as kind and generous as Style on our team.

Carter is an experienced member of the web development team at Strategy Lab Marketing in Regina. From a young age, he’s always been a creative spirit; making short films with friends from the age of 7, going head-to-head in art competitions with classmates by grade 4, and writing prose with the pros by grade 6. Today, he expresses his creativity in expert layout design and alien languages; HTML, CSS, and even JavaScript.

Nushka is your standard third – culture kid. She started writing songs at the age of 12. Growing up, she dabbled in learning different musical instruments and Indian classical music.

She is heavily influenced by rock from the 90’s and early 2000’s and fuses it with her personal style and cultural exposure. In the fall of 2019, she released Good to Go, her first single, which was followed by two more tracks.

Nushka enjoys performing for people and connecting with her audience. Her motto is, “To move people, and make people move.”

Manjula is an actress, model, singer and dancer. She was well known for her roles on Indian television shows such as, Muktha, Manwanthara, Bangaara, and Sambhangalu which were showcased on the television networks, E-Naadu and Udaya. She also saw success after her role in an Indian film called, Breaking News, directed by Nagathihalli Chandrashekar. From a humble beginning, to walking the red carpet, Manjula has never forgotten her roots. She hopes that she can inspire young girls around the world to never stop believing in your hopes and dreams.